Last week saw the publication of a report commissioned from Oxford Economics by the British Beauty Council – The Value of Beauty. The headline finding is the remarkable economic impact of the beauty industry in the UK.  Consumer spending on beauty products and services totaled £27.2billion in 2018, more than half of which – £14.2 billion – was a ‘direct’ contribution from the industry itself: retailers, manufacturers and advertisers. To put that in perspective, motor manufacturing contributed £13.5 billion, according to the Office for National Statistics. Focusing on economic value and impact is a smart move and sets a useful precedent to begin moving the needle on the value of beauty within the human wellbeing agenda. What’s next? To recognise that there is value going beyond money to the ‘look good, feel better’ industry – value that is often overlooked.

“The beauty industry is poised to step into a new realm of profound advantage that has potential, in turn, to move the perception of wellbeing into more mainstream territory.”

Detractors, meanwhile, see the quest for beauty as nothing more than a frivolous indulgence. But this is mistaken:  beauty can deliver mental health advantage, increased confidence from self-care, and the human connection and relationships nurtured by the industry. Services that can quell loneliness and provide a sense of community and familiarity that people are drawn towards should not be undervalued; least of all in an age when mental health issues are at an all time high. Expect beauty to become the inclusive respiratory system and conduit for wellness to reach the man – and woman – on the street.

REGISTER HERE (FOR FREE) TO RECEIVE DIRECT TO YOUR INBOX

PICK OF THE WEEK 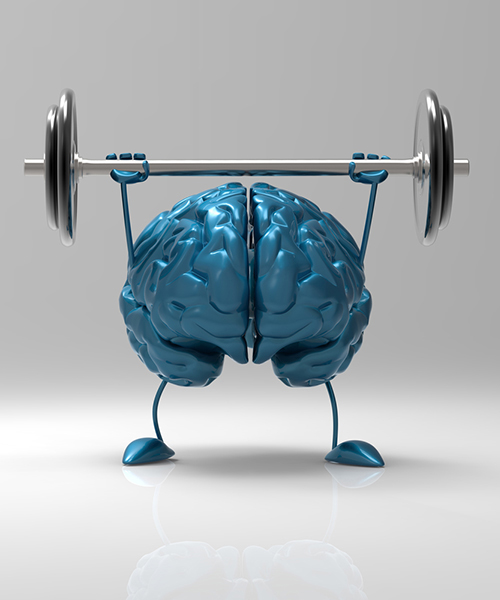 Train Your Brain
“Sandra Wisham had never heard of cognitive training until her senior centre in Coral Gables, Fla, hosted a seminar on ageing and invited attendees to enrol in a brain-fitness course. Intrigued, she signed up.
“I want to remain independent as long as possible,” says Wisham, 76. She works hard to keep herself physically fit, going to weekly body conditioning and Zumba classes at the retirement centre. It made sense to her to do the same for her mind, she says.
Cognitive, or brain, training refers to exercises aimed at improving specific aspects of a person’s cognitive functions, such as processing speed, reasoning and memory. The exercises can be computer- or smartphone-based.”

Through the Well Intelligence lens…

Apps and computer programs that focus on brain health have been enjoying a burst in popularity, as more retirees becoming aware of the need to exercise their minds as well as their bodies, and to stave off mental decline as well as dementia. What this article finds is that there is no silver bullet: although a number of scientific studies have shown some evidence that when brain training tools have been used there’s a reduction in dementia and better retention of brain performance in specific areas, the benefits are piecemeal and certainly don’t represent a cure for Alzheimer’s. In combination with other measures, such as healthy diet, exercise and vascular monitoring, however, cognitive training can be even more effective.

Do You Really Need To Fly?

The elephant in the room at most travel and hospitality conferences is acknowledgment of the negative contribution travel makes to climate change through carbon emissions. KLM has stepped firmly into the fray with its recent advertising encouraging travelers to think twice about whether they need to travel – yes, you heard that right. It asks: “Do you always have to meet face-to-face?” And a promo video poses: “Could you take the train instead?” It is all part of KLM’s ‘fly responsibly’ campaign, and has been greeted with applause on the one hand, and accusations of greenwashing on the other. But KLM is the first airline to step up and speak out about the issue that is putting the whole industry under pressure.  It may be difficult to imagine an airline that would encourage customers not to fly or to fly less often, but it must happen – better to lead than follow!

“KLM is capturing plenty of attention in being the first airline to hold its own feet to the fire.”

An article in Forbes points out that restriction of product supply can be an effective strategy for increasing value – just as De Beers did through its control of the supply of diamonds. KLM is not a monopoly supplier, of course, but the stand it has taken has made people take notice.  Will the more conscious consumers support its move, and will there be enough of them to make a difference? And when will governments begin taking protectionist measures to ensure that climate change is top of their list? There are many questions to answer, but for now KLM is capturing plenty of attention in being the first airline to hold its own feet to the fire. 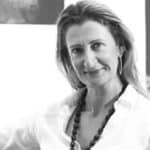 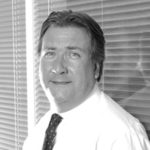 Chairman
REGISTER HERE (FOR FREE) TO RECEIVE DIRECT TO YOUR INBOX

Where To Begin To Take Wellness Advantage

Why Tourism Must Deliver Connection – Edition 31

Not Investing in People is a False Economy – Edition 32

The Case For Wellbeing Inclusivity – Edition 38

Why a Glass Half-Full is Becoming a Rarity – Edition 37